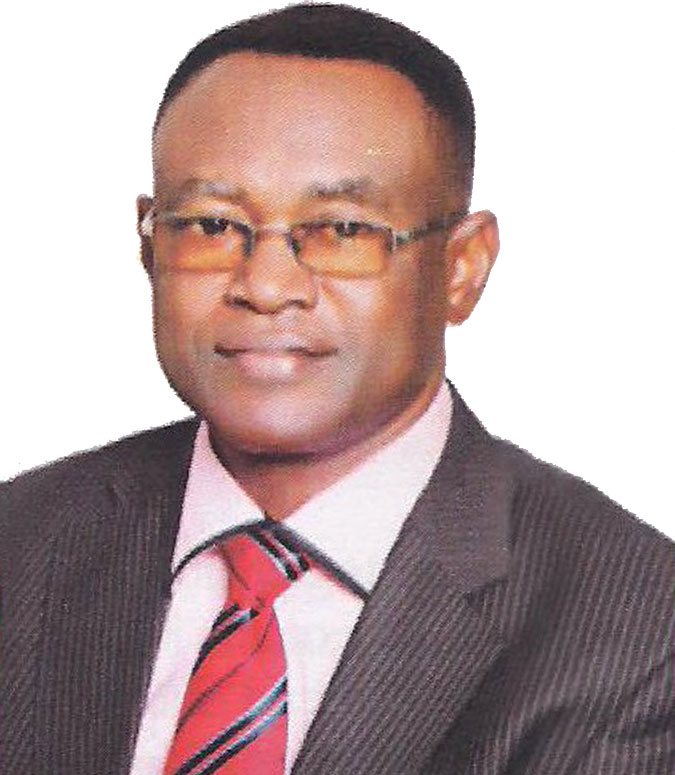 Dr. Godswill C. Okara , a former AMLSN President and current Registrar West African PostGraduate College of Medical Laboratory Science (WAPCMLS) was elected member of the IFBLS Board of Directors at the 35th IFBLS World Congress hosted by the Korean Association of Medical Technologists and held in Suwon, South Korea.

Dr. Okara is the first Nigerian to be elected into such a prestigious position in the world and the only African on the Board.

The newly elected IFBLS Board of Directors are to serve for two years, that is 2022 to 2024. 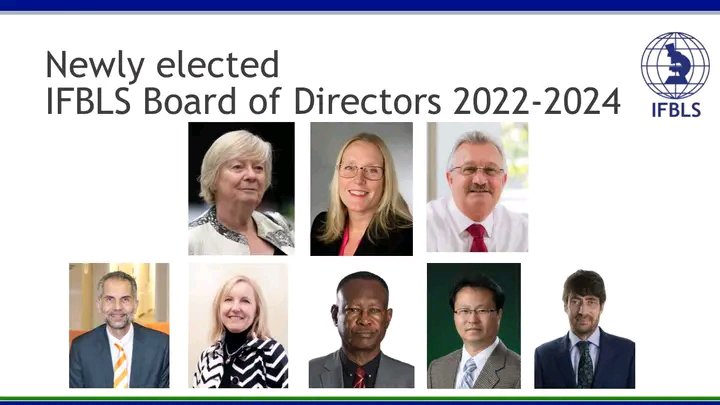 The Board of Directors consists of:

Established in 1954, the International Federation of Biomedical Laboratory Science (IFBLS) brings the profession, the professionals, and health priorities to the world stage.

The IFBLS (originally called the International Association of Medical Laboratory Technologists – IAMLT) was founded in 1954 when Ms. Elisabeth Pletscher and her Swiss colleagues invited national medical technology associations, from several countries, to meet in Zurich, Switzerland.

Do well to subscribe to this blog to be ahead with information. If you have any information which you want us to publish feel free to send to us via WHATSAPP