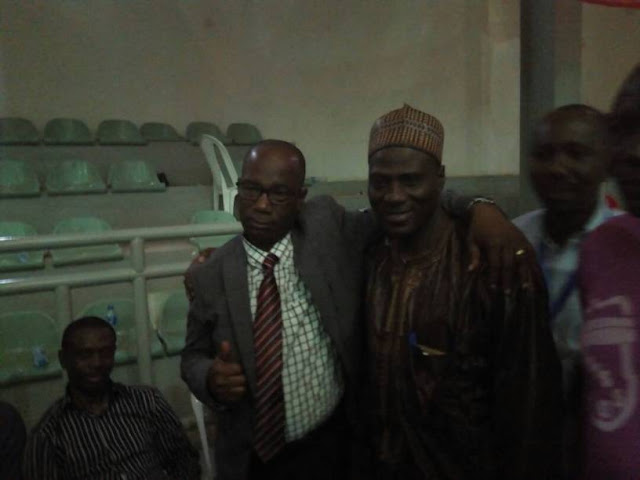 Scientists have commended Dr. Suraj Junaid for his show of maturity and sportsmanship in the just concluded and announced elections of the Association of Medical Laboratory Scientists of Nigeria (AMLSN) held in Kaduna.

According to the scientists, the immediate past National Secretary of the association disposition could be likened to that of former President Goodluck Jonathan when he lost out in the 2015 election.

Dr. Suraj Junaid who contested for the post of the president was said to have congratulated a fellow contestant and winner of the post of the national president, Dr. Bassey Enya Bassey even before the results were announced by the electoral umpire.

Meanwhile, the winners of the elections have been issued their certificate of return as well as administered the oath of office.

Congratulations to all the national executive officers.

A Letter To My Senior Scientists By Famakinwa O. Oluwaseun

COVID-19 Pandemic in Africa: A brief information about what has happened...