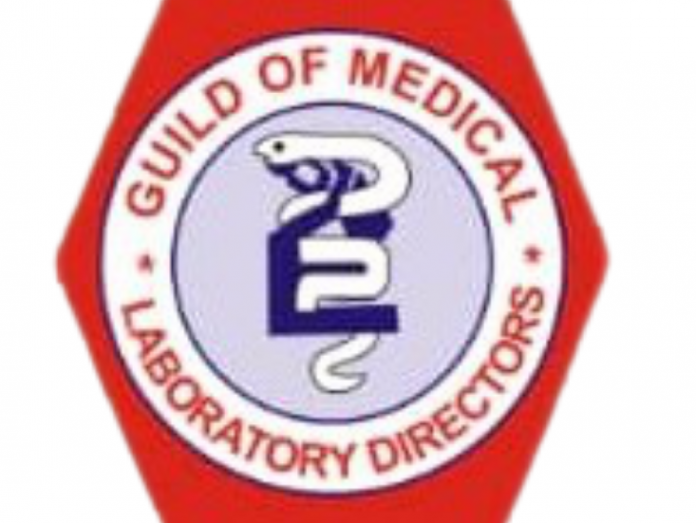 Chairman Guild of Medical Laboratory Directors (GMLD) vows to clamp down on Quacks in the state…..Says Patients life is at stake.

The Akwa Ibom State chairman of the Guild of Medical laboratory Directors (GMLD) has frowned seriously at the high level of Quackery in the state and has vowed to tackle the menace squarely.

He made his position known shortly after the executive meeting of the Guild held at Watbridge Hotel, in uyo recently.

The chairman observed with disdain the proliferation of private laboratories in the state without the prerequisite requirement for setting up a Medical laboratory.

According to the chairman, Sct. Oluwole Fadayomi, it poses a threat to the life of the patients who patronise this laboratories for diagnosis, as more than 80% of the patient management is dependent on the results obtained from the laboratory.

He equally call on all stakeholders who are engaging the services of quacks in their facilities to desist from it, as the Guild won’t take it kindly on victims any longer.

He decried the rate at which Science Laboratory technologists who are not trained to analyse human samples for medical diagnosis are being engaged by some stakeholders because of cheap labour, this according to him will send many patients to their early graves and its also an aberration of the law, as SLT graduates do not have the basic knowledge nor legal backings to analyse human samples for the purpose of diagnosis.

He pointed out that they are various cadre of Medical laboratory professionals, ranging from Scientist to Technicians and Assistants and as such every facility can engage the services of any of them for the sake of efficiency and increase productivity.

The chairman call on the state government to continue to monitor the observance of the Covid-19 protocol and safety guide so as not to increase the infection in the state.

The chairman also warned facilities who trains IT students from non Medical laboratory profession to put an end to it, as this year would not be business as usual.

He commended the various NGOs in the state for their support and services thus far.

I am a Medical Laboratory Scientist

The Limitations of MLS Specialization at Undergraduate Level

How AMLSN Turned Up To Celebrate With Dr. Dakuku Peterside At...