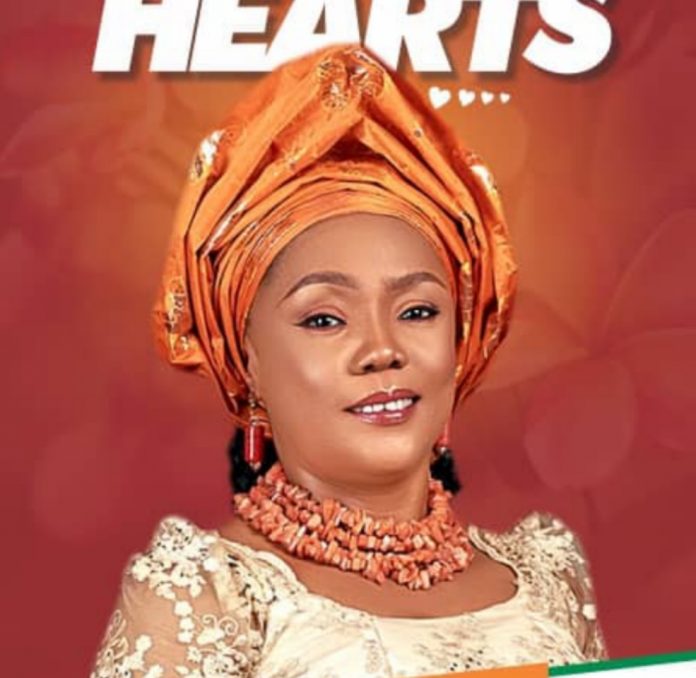 The remains of late Mrs. Emilia Eliezer were during the weekend committed to mother earth at her country home in Akwa Ibom State.

The who – is – who in the Medical Laboratory Science profession were all in attendance at the funeral to pay their last respect to a lady who served the Association of Medical Laboratory Scientists of Nigeria (AMLSN) as a one-time Chairman of the University of Uyo Teaching Hospital Chapter and Akwa Ibom State Branch respectively before becoming the National Welfare Officer.

At a valedictory session in her honor, Medical Laboratory Scientists clad in laboratory coats with black ribbons took turns to give glowing tributes of the late National Welfare Officer.

Mrs. Emilia Eliezer, aged 49, until her passage on the 26th of July 2021 following a brief illness was a Doctor of Philosophy student at the University of Calabar and a Medical Laboratory Scientist practicing with the University of Uyo Teaching Hospital Chapter, Akwa Ibom State.

In the meantime, a foundation has been launched in her name. The foundation (Emyl – Care Foundation) is aimed at continuing her dream and passion for increased awareness and advocacy on Sickle Cell Disease.

Also, the management of the University of Uyo Teaching Hospital has agreed to name the lounge of the new laboratory complex of the hospital undergoing construction after her in recognition of her service to the facility.

She will be greatly remembered for her great service to man and God.