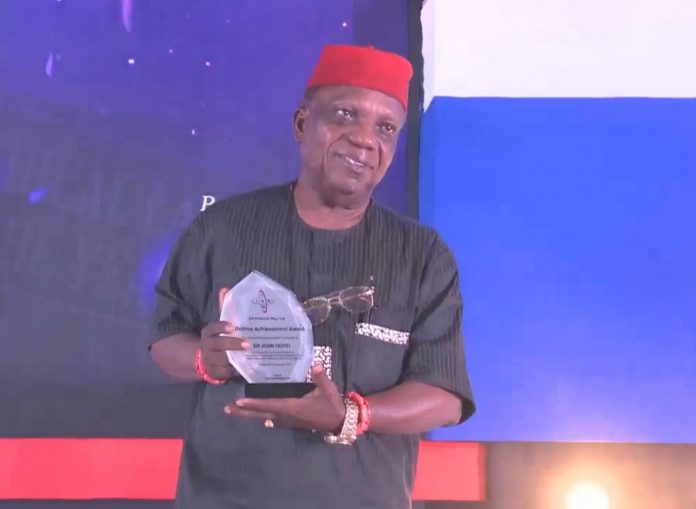 Dr. John Ochei has been conferred with the ISN lifetime achievement award for his immense contributions to the Medical Laboratory Science Practice in Nigeria.

Presenting the Award to Dr. John Ochei, the Chairman of ISN Products limited, Mr. Benjamin Ofungwu recall with nostalgia how he and Dr. Ochei were students together at the School of Medical Laboratory Science, University College Hospital, Ibadan, Oyo State many years ago.

He stressed that the recipient has always been brilliant, noting that he deserves the award.

In his response, the awardee Dr. John Ochei who is a Senior Lecturer at Babcock University expressed delight at the honor done to him.  He thanked the organizers for choosing him for the awards. 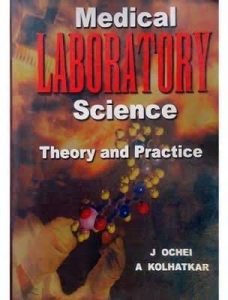 He charged Medical Laboratory Scientists to write another book stressing that his book was written many years ago and has not been revised.

The event which was well attended saw the winners of the ISN Medical Laboratory Scientist of the year, the second edition.

We at NigerianMedLabScientist.com.ng congratulate one of the profession’s leading lights, a lecturer and author of repute, John Ochei for his conferment with the Lifetime Achievement Award.