The First Medical Lab. Scientist Board Chairman of MLSCN is dead
Advertisement

UNICAL: Meet the Acting Dean & HODs in the faculty of Medical Lab Science

Diversify into your calling and help the Medical Lab. Science Profession

MLSCN Governing Board felicitates with Prof. Teddy Adias on his Appointment

'Use the internet to develop yourself'- MLSCN Registrar

UNIUYO: How to apply for Medical Lab. Science in Post UTME

MLSCN Counts down to enforcement of 200% Penalty Licence Payment

COVID-19: We are not testing enough - Dr Casmir Ifeanyi

Medical Lab Scientists in Rivers bid farewell to a colleague

Aims and Objectives of Society of Chemical Pathology Scientists in Nigeria

AMLSN Honour Wife of Sokoto State Governor with An Award

Meet the ISN Medical Lab Scientist of the Year 2020

National Hospital and FMCs have not employed Medical Lab Scientists in the last 10 years- Dr. Ifeanyi

WAPCMLS gets the nod from ECOWAS Assembly of Health Ministers

ISN flags off Medical Laboratory Scientist of the Year Award

MLSCN Warns Against Payment of Practice Fees and Dues to Staff

MLSCN Training of Laboratory QMS Mentors (How To APPLY) 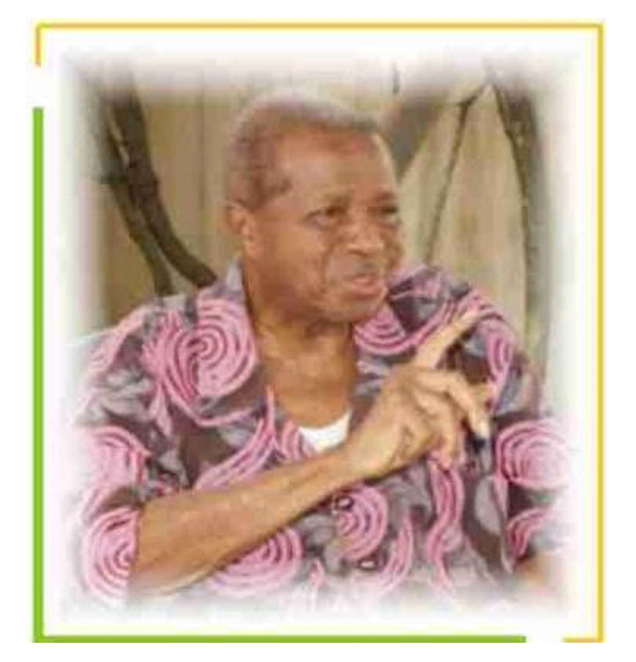 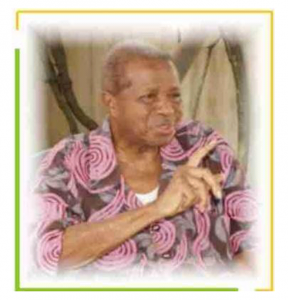 According to a statement from Dr M N Unachukwu for the family, PA DUSTAN TABANSI slept in the Lord on the 21th of October 2020 and that the burial is fixed for January 2021.
Late Pa Dustan Tabansi was made the Chairman of the Governing Board in 2005 which was the first time a
Medical Laboratory Scientist became a Board Chairman of the Council as Board Chairmen before him were non Medical Lab Scientists.
According to Mrs. Elizabeth Okonkwo who worked directly under late Pa Dustan Tabansi era as Registrar,  Mr. Dustan Ikem Tabansi is a man that had so much energy and so much positive and selfless plans for the profession.
Her words:

I must tell you God used that man in a special way to achieve so many things for the Council.  We will have board meeting and this man will stay as late as midnight, so full of energy and knowledge, and if he had things to do, he must finish them.  He brought about so many policies because that is really the work of the Council.

The management and staff of MLSCN commiserate with the Tabansi family on the demise of an Icon and the first home grown Chairman of the governing board of MLSCN, PA DUSTAN TABANSI. May his gentle soul rest in peace. @AMLSNNational